What is Zero Hour?

Zero Hour is the official expansion pack for Command & Conquer: Generals. It is the first Command & Conquer game from the EA Los Angeles studio since the consolidation of Westwood Studios and EA Pacific.

Aside from new units and options for all armies, the existing factions now have subfactions in the form of specific generals. These generals have similar arsenals to their base factions, but with some aspects highlighted and some neglected (e.g. the American Air Force general has improved air units, but has no access to tanks).

There are 15 new missions (5 for each side), and are played in the following order: GLA, USA, China. Also added is the General’s Challenge mode, where the player chooses one general and fights against other generals, with the last being the Chinese Boss General who has a unique combination of arsenals of all three sides.

While it did little to improve the narrative side of the original, and in spite of its technical and balance issues, Zero Hour has been a mainstay of the franchise since it launched. The sheer unit and tech diversity brought by the generals system has sealed its position as a multiplayer powerhouse for casuals and hardcore players alike, regardless of the server played on. Popularity-wise, Zero Hour has only ever been matched by Yuri’s Revenge. 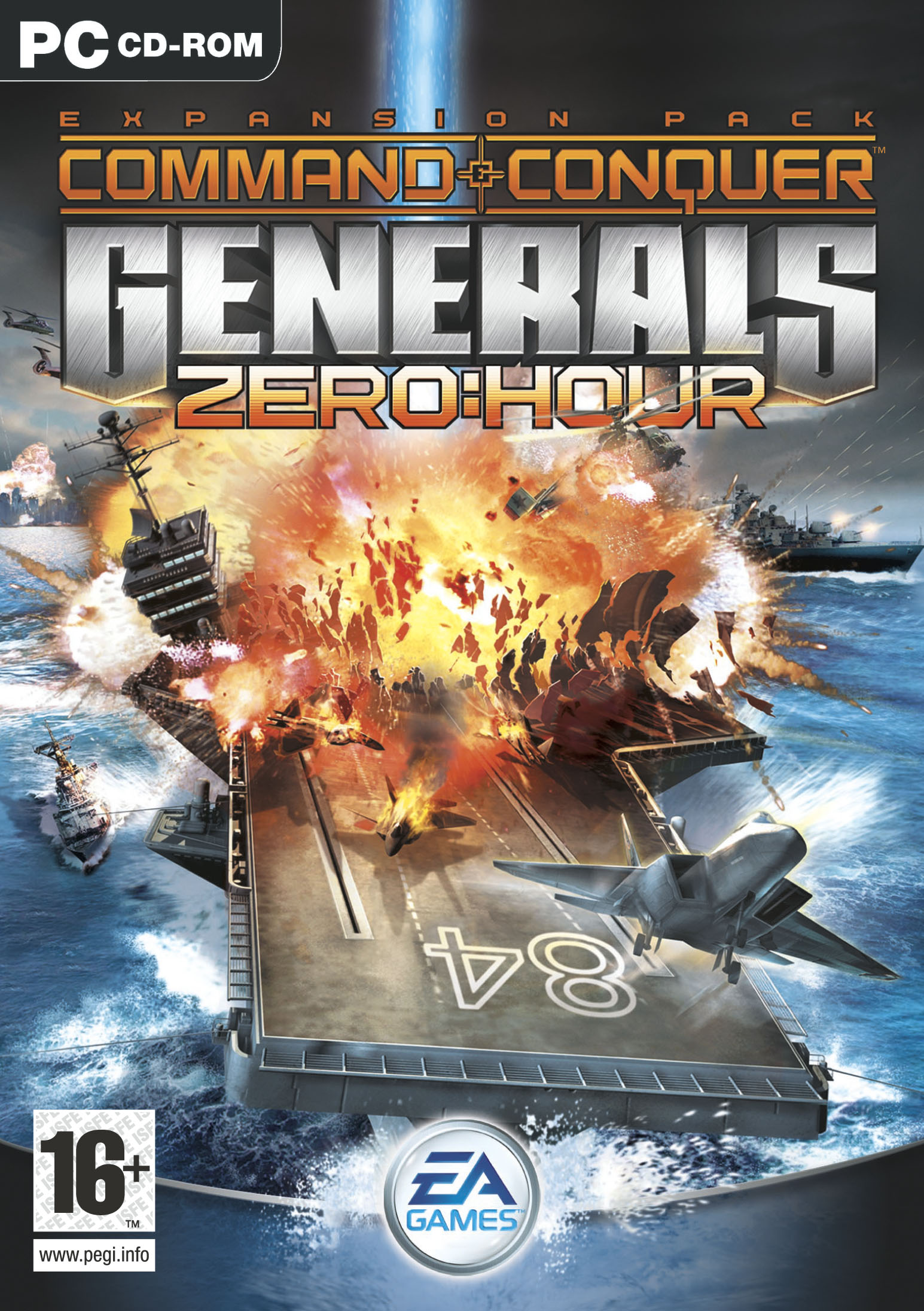