What is Red Alert 2?

Announced by Westwood Pacific on 13 April 2000, Command & Conquer: Red Alert 2 is the sequel to Red Alert. The Soviets are back, and this time, they’re on American soil. Fight for the red, white, and blue – or just the red. But be careful – the mystical madman Yuri, with his mysterious mind-control technology, is readying his army for a shot at world domination.

In Red Alert 2, Westwood Studios have continued its tradition of producing B-movie-quality cutscenes. This game was also Westwood Pacific’s first entry to the Command & Conquer universe, and the first major title in the series not created by the main Westwood team from Las Vegas.

Based on a heavily modified (and fixed) engine from Tiberian Sun, Red Alert 2 expanded the overall gameplay in many ways. For the first time, all units and structures except Engineers were completely visually different, and factions were divided into 9 subfactions (countries) – 5 for the Allies and 4 for the Soviets, each with their own unique unit, building or support power. Tech buildings have been introduced as neutral objects that can be captured for different benefits. Most civilian buildings can be garrisoned by basic infantry (G.I.s and Conscripts) for protection and a considerable firepower boost, and seeds of the customizable units concept have been sown for C&C with the Allied IFV that can change its weapon based on the transported infantry unit. Co-operative campaigns make their first appearance in C&C, and are exclusive to multiplayer, as well as numerous multiplayer-specific game modes that are not simple battles.

A fresh set of eyes reinvigorated the franchise’s mission and faction design, and helped not only maintain but cement the franchise’s relevance among large RTS titles. An iconic singleplayer campaign paired with a fast-paced but always entertaining skirmish and multiplayer mode has ensured the game’s status of an eternal classic.

We have collected all the information and pictures that show this truly magnificent game. To find out what we have, you can browse the navigation menu to the right. 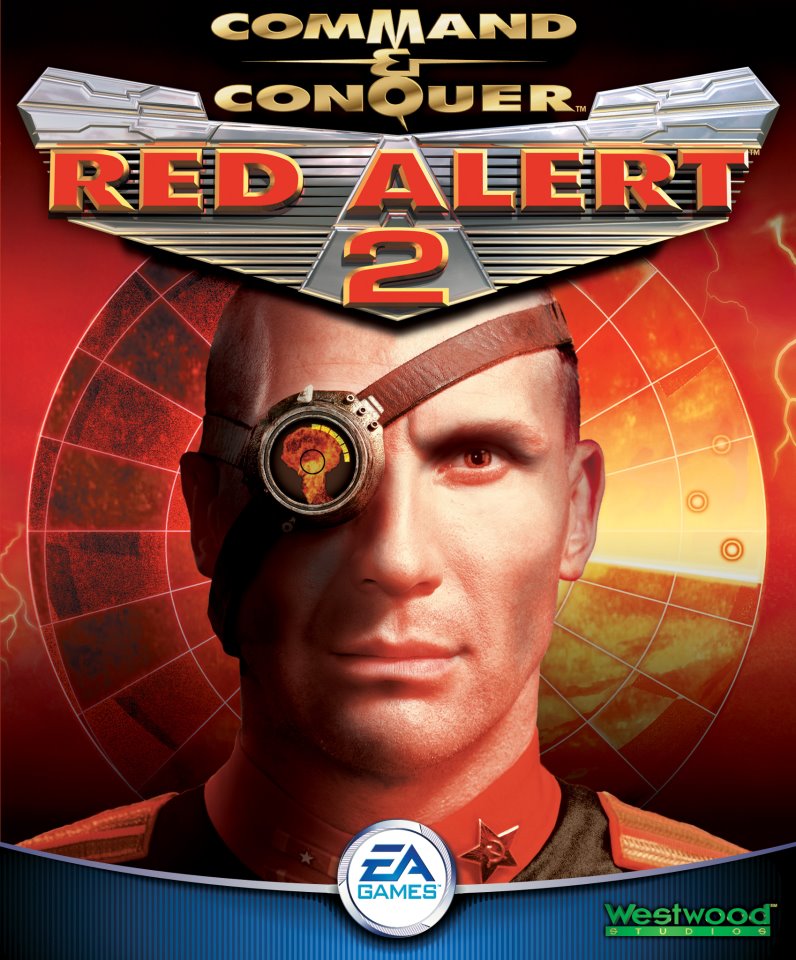