What is The Battle for Middle-earth II?

The sequel to The Battle for Middle-earth was built upon the fact that EALA was authorized to expand their scope to The Lord of the Rings books instead of just the films, though this still did not include The Hobbit or Silmarillion books. It was also EALA’s first strategy game on the Xbox 360 platform.

The faction number increased to six. Gondor and Rohan from the first game merged into a single faction called Men of the West, while the good factions’ roster was expanded with Elves and Dwarves. On the other hand, the evil factions are joined by Goblins.

Gameplay-wise, the game received a major overhaul in terms of infrastructure. Unlike the first game, structures can be placed on any clear ground by the new Builder units. Resource gathering is still done through structures passively giving a steady resource influx and raising the population cap, but now they must be placed carefully, as their efficiency depends on the section of land they are built upon.

The game has two new campaigns (one for the good, and one for the evil factions) and a completely new game mode called War of the Ring. In this mode, which is available in singleplayer and multiplayer alike, players are placed on a segmented map (that differs among scenarios) in a turn-based fashion and fight for territory control. Should enemies clash in the same territory, battles can be resolved automatically or in real-time mode by loading a standard skirmish match with the units and structures that were present in that area in the turn-based mode.

The game also has a completely new mechanic called Create-A-Hero, which allows players to create their own hero units and use them in the game as if they were there by default. They can be customized both in appearance and abilities in a special editor available from the main menu.

You can look at it all by browsing the menu to the right. 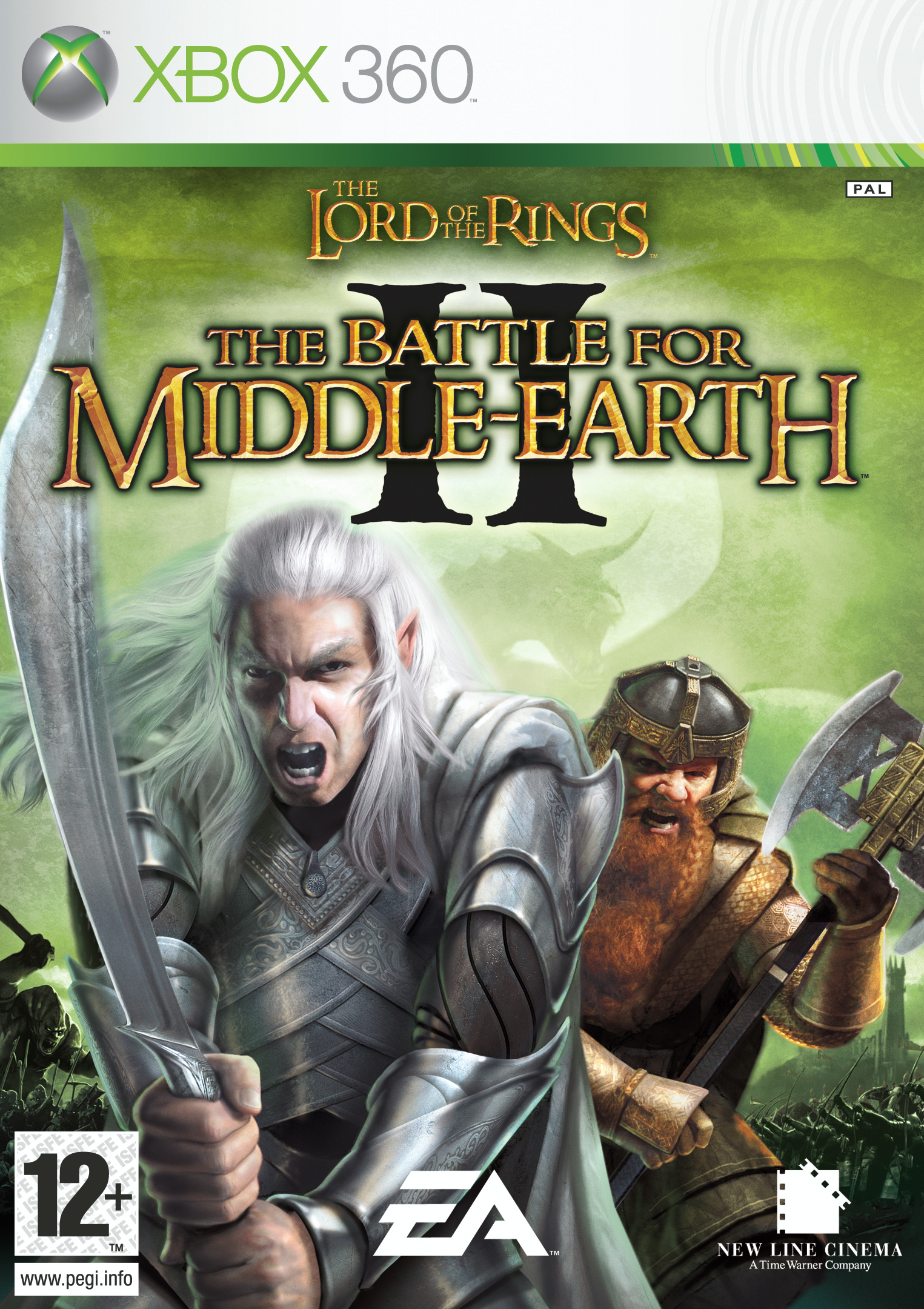