The Empire of the Rising Sun has a mixture of fast and highly adaptable units. Their infantry and ships are very strong, however they lack conventional aircraft. Instead, they deploy light walkers and submarines which change their form and field role at will, mostly turning into jet planes or helicopters. They can place structures anywhere on the map thanks to their Nanocore system, and their support powers increase their units’ durability or enable suicide runs.

Construction Yard
Cost: $5000 (MCV) | Prerequisites: none
The Empire’s analogue to the West’s Construction Yard comes with a unique spin, the ability to create Nanocores for swift expansion into new lands. It can unpack back into a Mobile Construction Vehicle (MCV).

Instant Dojo
Cost: $750 | Prerequisites: Instant Generator
Yoshiro’s willing subjects undergo rigorous training at the Instant Dojo, and emerge as fearless warriors. It is one of the few Imperial structures which cannot be placed on water.

Ore Refinery
Cost: $2500 | Prerequisites: none
Ore Refineries humbly process the vast amounts of resources needed to create maintain the Imperial armies. Each Refinery comes with one Ore Collector free of charge. If the need arises, they can construct new Ore Collectors just like a Mecha Bay can.

Mecha Bay
Cost: $2000 | Prerequisites: Instant Generator, Ore Refinery
The honourable technicians of the Mecha Bays produce fleets of warmechs, many of which also transform into aerial combatants. The surrounding repair bots can repair friendly mechanized units. It is one of the few Imperial structures which cannot be placed on water.

Nanotech Mainframe
Cost: $2000 | Prerequisites: Ore Refinery
The ultimate expression of the Empire technological superiority, the Nanotech Mainframe makes it possible to upgrade units and weaponry to their highest degree.

Fortress Wall
Cost: $10 | Prerequisites: none
Breathtaking architecture and bold defense as one, walls must be constructed one piece at a time, and kept in harmony with nature. Up to 4 pieces of wall section can be placed at once if near an existing wall section for quick building. It is one of the few Imperial structures which cannot be placed on water.

Defender-VX
Cost: $800 | Prerequisites: Instant Dojo
Variable base defenses that transform for anti-air to anti-ground as required. 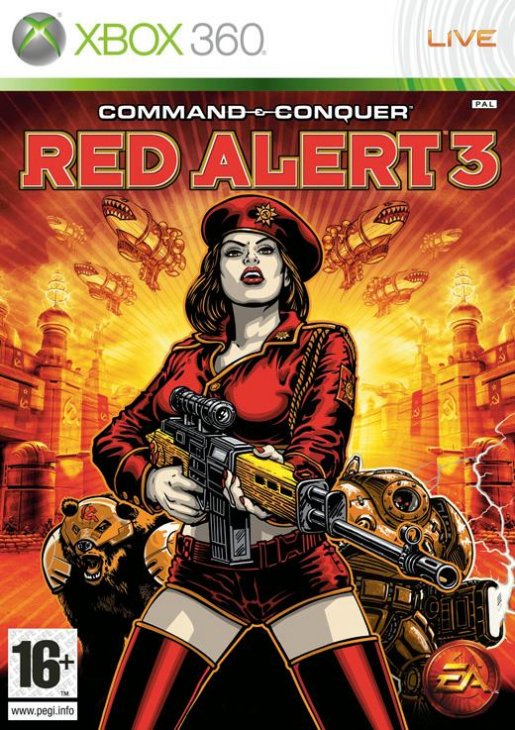