House Atreides is the noblest and most honourable among the three major houses. Its special weapons are conventional high-tech armaments: the Minotaurus, the Ornithopter, and the Sonic Tank.

Light Infantry
Cost: $60 | Prerequisites: none
Armed with an assault rifle, this soldier deals reasonable damage to enemy infantry and is commonly used for early game scouting. Unless massed, Light Infantry is hardly useful for anything else.

Sniper
Cost: $150 | Prerequisites: none
The Sniper is, expectedly, a unit which excels in taking out enemy infantrymen from afar, but is helpless against all other targets. His rate of fire leaves a lot to be desired.

Kindjal Infantry
Cost: $150 | Prerequisites: Upgraded Barracks
When undeployed, Kindjal Infantrymen are slow and fire only a pistol for basic self-defence. When deployed, they fire a long-range mortar that deals decent damage to enemy vehicles.

Engineer
Cost: $400 | Prerequisites: Upgraded Barracks
Engineers are used to capture enemy buildings or repair friendly ones. Since they carry no weapons, they are extremely vulnerable on the battlefield and must be directed very carefully. Engineers are very slow.

Sand Bike
Cost: $300 | Prerequisites: none
Fast and lightly armoured, this unit is ideal for scouting an area quickly and taking out enemy infantry. Used as a support unit for an infantry squad, the Sand Bike can soften up the enemy before a direct confrontation occurs.

Mongoose
Cost: $800 | Prerequisites: none
The Mongoose is the basic Atreides anti-armour unit. It is a bipedal mech with a slow rate of fire and low armour but relatively high speed.

Mobile Construction Vehicle (MCV)
Cost: $2000 | Prerequisites: none
As you will see in the section on Atreides buildings, the heart of every base is the Construction Yard. When deployed, this vehicle becomes a Construction Yard, providing you with all of the benefits of that building. To deploy an MCV, select the vehicle and hold the cursor over it. If the cursor changes to a white circle with four arrows, left-clicking on it will deploy the vehicle. If the cursor has a red circle with a line through it, there is either not enough room to deploy or something is in the way. Move the vehicle (or the offending object) to find a suitable deployment site. The MCV must be protected at all costs.

Armoured Personnel Carrier (APC)
Cost: $600 | Prerequisites: Upgraded Factory
This machine gun-armed vehicle can transport friendly infantry units across the battlefield. It is also stealthed when not moving or attacking.

Minotaurus
Cost: $1300 | Prerequisites: Upgraded Factory
The Minotaurus is a powerful artillery mech that can devastate infantry and structures from afar, but it can not fire precisely at moving targets. It is very slow, but well-armoured.

Sonic Tank
Cost: $1400 | Prerequisites: Starport
The Sonic Tank, Atreides’ signature late game vehicle, fires a powerful sonic wave at its target, that is effective against infantry and lightly armoured vehicles. However, it causes friendly fire if friendly units are caught between the Sonic Tank and its actual target.

Air Drone
Cost: $800 | Prerequisites: none
This small aircraft is meant for air-to-air dogfights. It is poorly armoured and can not withstand prolonged battles.

Ornithopter
Cost: $1000 | Prerequisites: Upgraded Hangar
The Ornithopter fires missiles that are effective against large groups of infantry or light vehicles, but it must return to the Landing Pad for rearming when it fires its load. 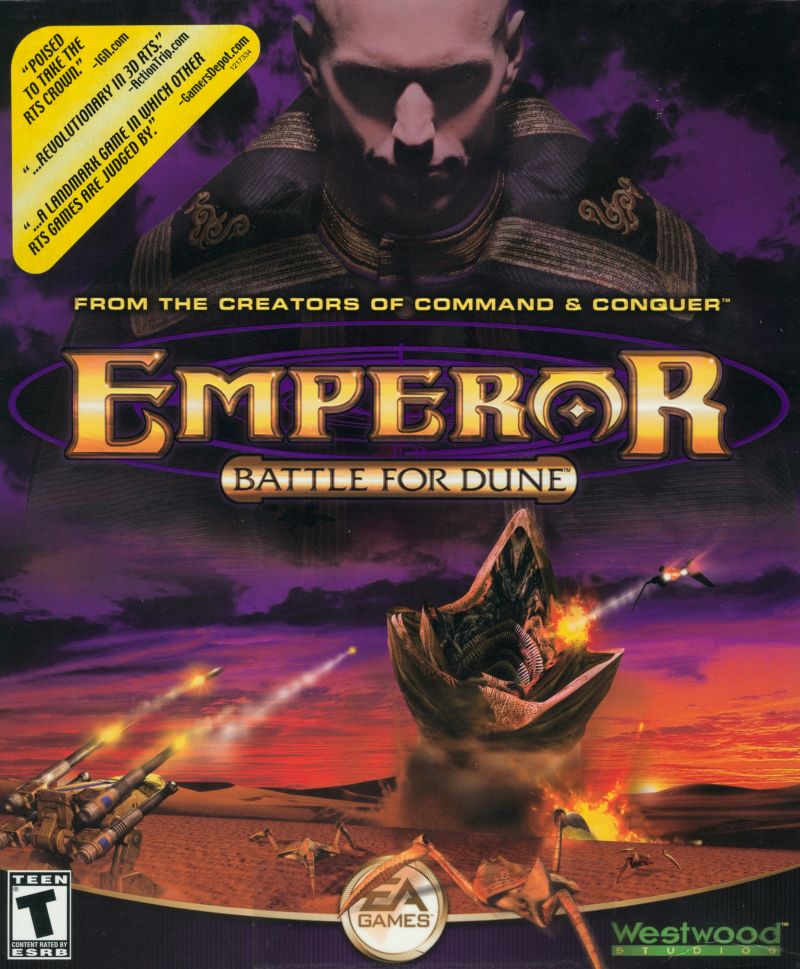 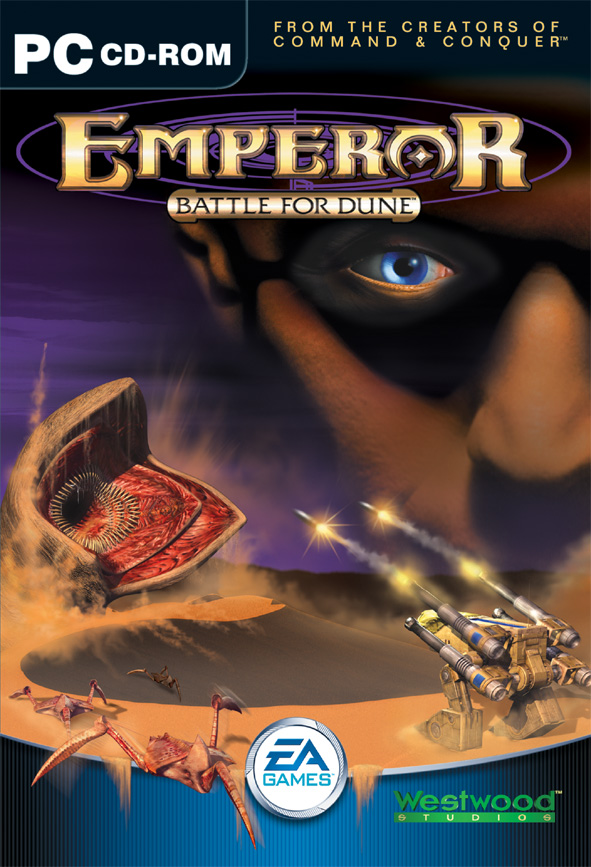