If you love your base building, or want to sit back and turtle, then this is the class for you! Defense Class players excel in holding ground around TCN nodes by placing defensive structures, shield generators, and bunkers for their infantry. They can establish tunnel networks around the map to hop quickly from location to location, and are the only players who have access to the legendary Ion Cannon and Temple of Nod Super-weapons! Don’t be fooled by the name though – just because it’s called Defense doesn’t mean this class can’t play aggressively! Although Defense is slower and more heavily armoured, you can push to the front lines with an Offense Class player, setting up turrets along the way or even force enemies out of TCN nodes by setting up long-range artillery!

Defensive Crawler
Cost: free | Tier: 1
The direct descendent of the traditional MCV, the Defense Crawler is the only Crawler capable of building structures. By trading mobility for construction equipment, the Crawler can quickly and efficiently create a gauntlet of defensive emplacements to protect the Tiberium Control Network. The Defense Crawler itself can be upgraded into a mobile fortress with increased repair rates, defensive shields, and powerful artillery cannons, as well as call upon Zone infantry, men and women in armored power suits, to engage enemy forces outside the defensive perimeter. The most powerful Defense Crawlers can also construct artillery units such as the Juggernaut and, in particularly fierce engagements, can call upon the legendary Ion Cannon to obliterate their foes.

Zone Defender
Cost: 3 CP | Tier: 1
Enemy air is routinely savaged by a single woman with two huge rocket launchers on her shoulders. Zone Defenders don’t do much else, but they do keep GDI’s skies clean. Upgrades allow cliff jumping.

Spartan
Cost: 6 CP | Tier: 1
Essentially a gun on treads, the Spartan’s armour makes it a perfect meat shield while providing ranged support. Once “destroyed”, it becomes a full-health, repairable turret.

Armadillo
Cost: 8 CP | Tier: 2
The GDI APC, called the Armadillo, is a heavily-armoured, slower-moving vehicle with a powerful gun mounted on the roof. The Armadillo is best used to drive directly into enemy territory, especially when upgraded with a reflective dozer blade, allowing it to carve out a swath of damage.

Rhino
Cost: 12 CP | Tier: 3
Rhinos are the base destroyers, the weapon of choice when going against other Defense players – its cannon is so powerful that it must brace itself against the ground in order to fire. To protect itself in this mode, it fires a constantly pulsing sonic blast, dealing damage to any enemy units around it and even forcefully un-burrowing those pesky burrowed units!

Juggernaut
Cost: 6 CP | Tier: 3
The Juggernaut is the defense mobile artillery, capable of quickly firing off volleys of shells and withdraw before the enemy can react. They can also be upgraded with Sticky Bombs, extremely powerful land mines that can be launched into an area from afar!

Bunker
Power: -6 | Tier: 1
A heavy cover structure for GDI infantry, the Bunker is a good place to garrison up to three troops. Upgrading adds a chain-gun defense system and reinforces its armour.

Missile Turret
Power: -6 | Tier: 1
On its own, a GDI Missile Turret is a steady anti-air/ground weapon, but multiple turrets can be linked together for coordinated attacks on any enemy. Upgrading reinforces its armor.

Tunnel
Power: -2 | Tier: 2
An instant-transport network, a Tunnel system allows Commanders to get their forces from Point A to Point B at a moment’s notice. Upgrading adds shields and ups capacity to include heavy units.

Falcon MLRS
Power: -10 | Tier: 2
The Falcon MLRS is the ultimate missile structure – not only can it easily knock aircraft out of the sky, but it can also bombard an area with a flurry of missiles. Falcons can connect via Patriot Missile System to other Falcon MLRS’s or Missile Turrets to fire at units outside of its normal range.

Skystrike Artillery
Power: -12 | Tier: 3
When GDI wants to send a message, the Skystrike delivers it with Earth-shattering authority. Its extremely long range requires spotters to peel back the Fog of War to maximize its effectiveness.

Crystal Shield
Power: -10 | Tier: 3
The Crystal Shield is a GDI shield capable of withstanding prolonged heavy attack… excellent for protecting key areas from harm. In an emergency, it can also stasis all units inside the shield, making them invulnerable, but unable to act. 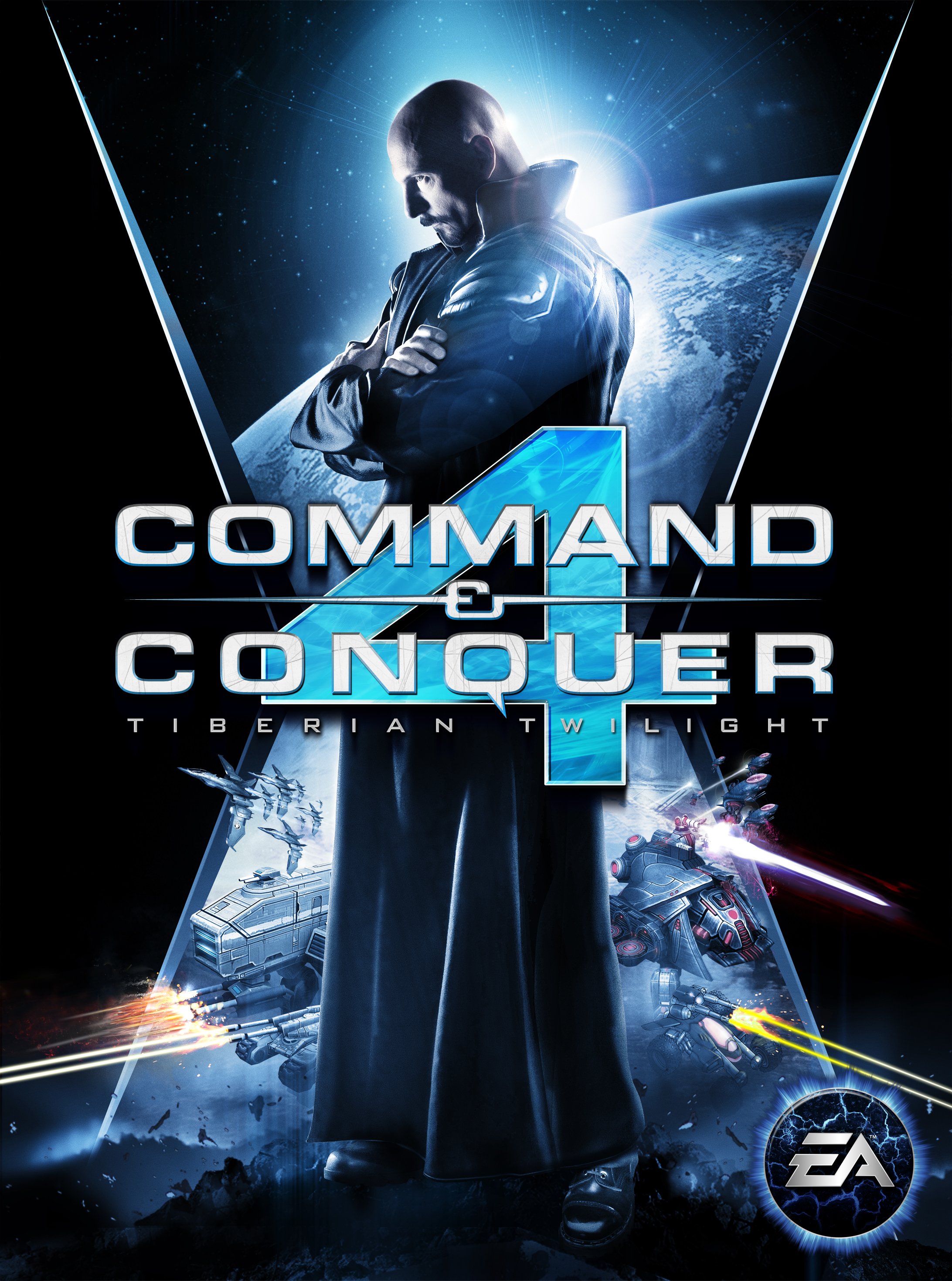