The Soviets rely on brute force to defeat their enemies. Their tanks well-known for their firepower and armour, but are also slow and expensive. They have a superior air force, but their naval fleet is only efficient when there are no anti-submarine ships in sight. They lack efficient anti-infantry weapons.

Construction Yard
Cost: $2500 (MCV) | Power: 0 | Prerequisites: none
The heart of every base is the Construction Yard. This structure is responsible for the creation of all other buildings in your base, from simple walls to the technologically-advanced Battle Labs and superweapons. Because this building controls your ability to expand your base and acquire new technologies, the wise commander protects it at all costs and at all times. In many missions, you will start with a Construction Yard already in place, while in others you will begin with an MCV and must deploy it to begin building.

Power Plant
Cost: $300 | Power: +100 | Prerequisites: none
While some of your buildings, like your Construction Yard, provide their own power, most do not. To get them to operate at peak efficiency, you must provide them with power. Power Plants put out a good deal of energy, but larger bases will require multiple Power Plants to operate effectively. They are physically weak and critically important, and they give less power when damaged, so keep them well-guarded.

Ore Refinery
Cost: $2000 | Power: -30 | Prerequisites: Power Plant
Your Ore Trucks need somewhere to take the ore they collect. That place is the Ore Refinery, a structure at the very heart of your economic operation. A filled Ore Truck will return to the Refinery to dump its load of ore before returning to the field. This ore is then converted into credits, which you can use to purchase structures and units. Each Ore Refinery comes with a free Ore Truck. Build more Ore Trucks and Ore Refineries to make more money. Each Ore Refinery has the capacity for 2000 credits.

Barracks
Cost: $300 | Power: -20 | Prerequisites: Power Plant
The Tent Barracks is where all Allied infantry are trained. Some advanced / special infantry units may not be available until other structures are built. Building multiple Barracks decreases the amount of time required to train an infantry unit.

Helipad
Cost: $1500 | Power: -10 | Prerequisites: Radar Dome
The Helipad allows construction of all helicopters and will reload any that are in need. Each new Helipad comes with a Hind.

Airfield
Cost: $600 | Power: -30 | Prerequisites: Radar Dome
The Airfield allows construction of Yak and MiG planes, and allows access to Paratroopers, Parabombs, and Spy Planes. Only one plane is allowed per Airfield that has been constructed. If an in-use Airfield is destroyed while its associated plane is still in the air, the plane will crash.

Service Depot
Cost: $1200 | Power: -30 | Prerequisites: War Factory
The Service Depot repairs any damaged vehicle or aircraft that you move onto it. Mine Layer units can be reloaded by driving them onto the pad. Repairing a unit is much faster than building one, and costs a fraction of the original price, which is a worthy investment. The damaged unit can also be sold here, and a percentage of its purchase value will be returned to the owner.

Concrete Wall
Cost: $50 | Power: 0 | Prerequisites: none
More effective than the Barbed-Wire Fence, Concrete Walls are not crushable and block tank ordnance. Up to 4 pieces of wall section can be placed at once if near an existing wall section for quick building.

Ore Silo
Cost: $150 | Power: -10 | Prerequisites: Ore Refinery
The Silo can hold up to 1500 credits of smelted ore. Guard it carefully. If destroyed or stolen, the amount stored is deducted from your account.

Flame Tower
Cost: $500 | Power: -20 | Prerequisites: Barracks
The Flame Tower targets and destroys approaching enemy ground units by shooting balls of fire. It is best used against large groups of infantry; it is effective against armored units as well. Since there are volatile fuels used in the Flame Tower, it damages nearby units and structures if destroyed.

Missile Silo
Cost: $2500 | Power: -100 | Prerequisites: Tech Center
Once built, the Silo readies an atomic bomb that can be launched onto the battlefield, causing massive destruction to structures and infantry. The more heavily armoured units will fare better, but not by much. These Silos are designed to blend with their surroundings, making them harder to notice in the heat of battle.

Spy Plane
Cost: free | Cooldown: 3:00 | Prerequisites: Airfield
When charged, a blazing-fast plane will arrive to the selected area and uncover the shroud around it.

Paratroopers
Cost: free | Cooldown: 7:00 | Prerequisites: Airfield
When charged, a Badger will be called from off-screen to drop 5 infantrymen to any land area on the map.

Parabombs
Cost: free | Cooldown: 14:00 | Prerequisites: Airfield
When charged, a Badger will be called from off-screen to drop 8 bombs to any area on the map. 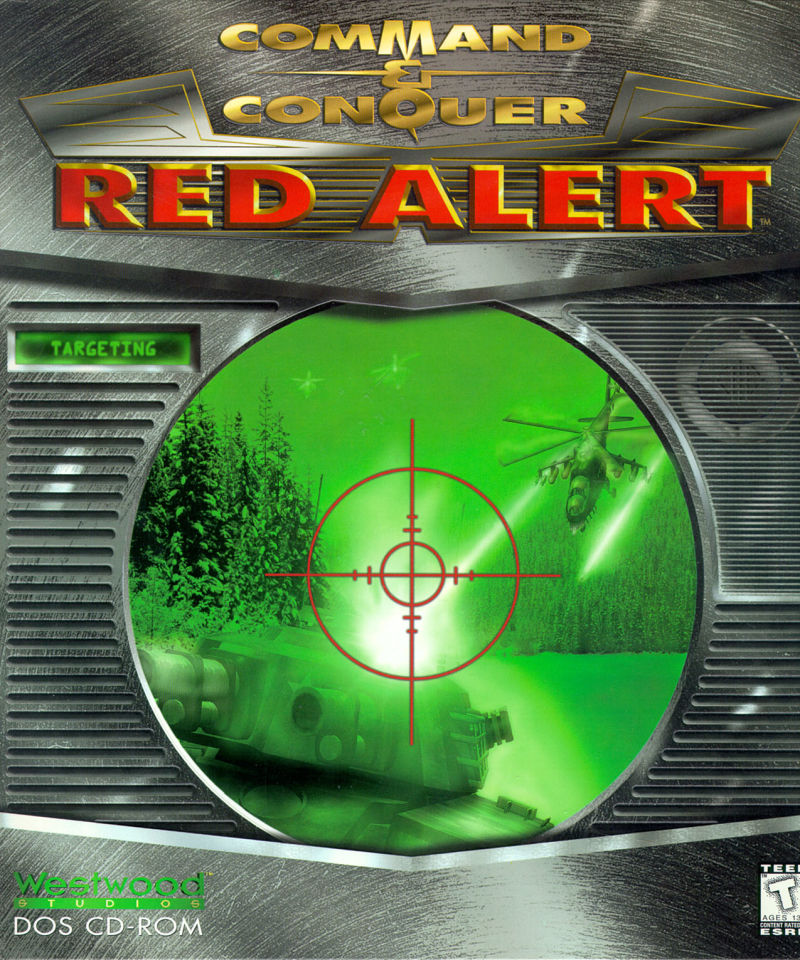 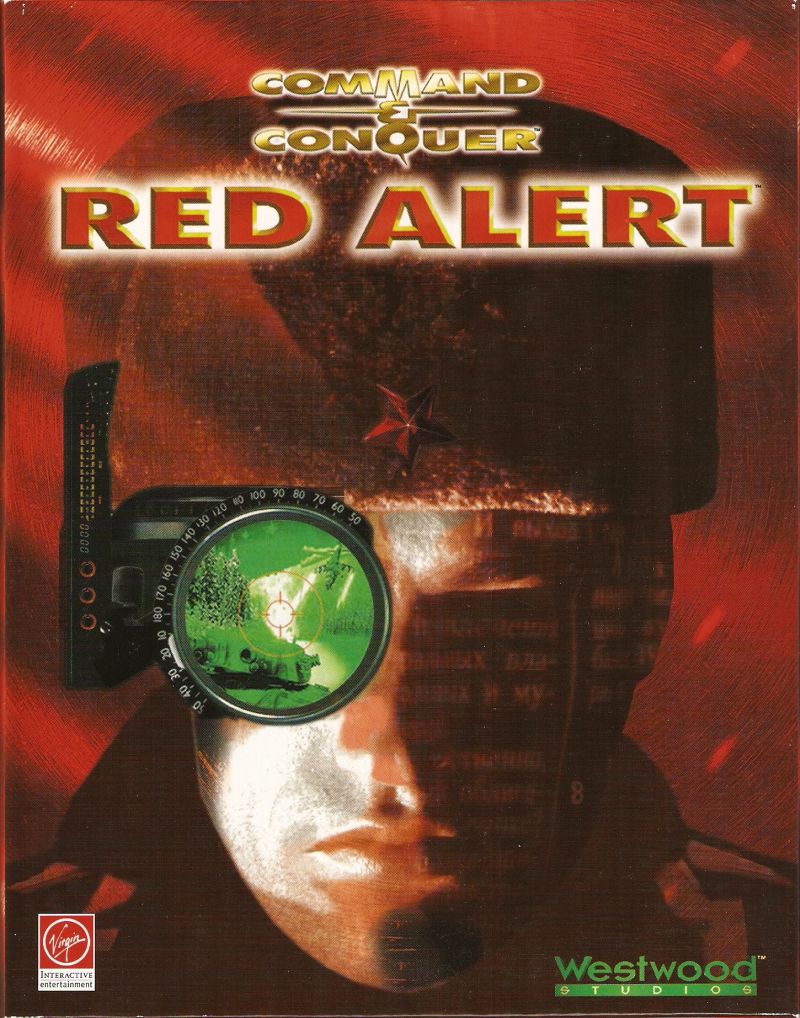