The Hover MLRS does not seem to have a uniformed missile capacity. The cameo shows six missile slots on each side.

The ingame voxel shows three clear slots on each side, but whether the upper and lower rows are merged cannot be determined for sure.

The renders show eight slots on each side of the turret.

There are three unusual vehicles in Renegade, two for GDI and one for Nod.

GDI Pickup Truck, manoeuvrable but surprisingly fragile for its size.

GDI Sedan, fast enough to close in on an Obelisk without getting hit.

Nod Chameleon, a… thing… with above average speed which handles like a tank.

The title above translated say “They should’ve failed geography….” in Croatian, which goes for both Westwood and EALA as far as Croatia is concerned. They haeve covered the country twice and failed to do it correctly both times.

Let’s deal with Westwood first. In Red Alert, Croatia is part of SFR Yugoslavia, with both iterations of the sixth missions taking place there – the first one somewhere in the Kvarner region and the second one somewhere in Dalmatia. However, the missions’ names are “Bridge over the River Grotzny” and “Bridge over the River Vizchgoi”. Not only are these rivers non-existent, not a single word in our language, let alone river names, is spelled even remotely close to this!

Moving on to EALA. The third Scrin mission in Tiberium Wars, titled “Investigating the Source” does not have a determined location! The mission theatre menu highlights the location in Zagreb…

…while the cutscene shows it in an undisclosed place in the south of the country, but this is hard to tell, as Croatian territory in that region is very narrow, giving the possibility of the mission to be located a few kilometers inside the territory of Bosnia and Herzegovina.

The same cutscene highlights Croatia merged with Bosnia and Herzegovina, giving it a very strong resemblance (but not a fully identical appearance) to the fascist-controlled “Independent” State of Croatia in its 1943 form (minus western Vojvodina and plus Istria and Baranja). This can be compared to highlighting Germany and Poland as one country.

As if failing at geographical placements is not enough, they’ve managed to do this: in GDI’s ninth mission (Croatia again), they’ve placed two almost fully authentic Croatian buildings at the west of the map: the Croatian National Theatre from Zagreb (facing east) and St. James’ Cathedral from Šibenik (facing southwest, in a sandwich between the Theatre and a random building). Notice how buildings from two different cities are placed adjacently, which is an error in itself, but, taking into account that Zagreb and Dalmatia are in a heated rivalry, this move is nearly unforgivable!

Aside from composing, Frank Klepacki was employed by Westwood as a voice actor and, later, an FMV actor, due to the fact that Westwood had limited resources in the early-to-mid 90’s in that field. Seeing how well he’s done with voice acting, he continued this role in later Westwood projects and, eventually, Petroglyph’s games.

Take a look at this concept’s date. 2008 was the year about which C&C Arena was in presumed development, while C&C 4 was, allegedly, made in approximately 9 months (since summer 2009?). Although this particular design did not pass, the unit itself did, likely giving it the status of a recycled, or, if you will, saved unit from C&C Arena.

Take a look at these three pictures. Although nearly identical at first glance, these units are quite distinct. The first one is a Soviet soldier from Renegade 2, while the second one is the Soviet heavy trooper, also from Renegade 2. The third one is the Nod heavy trooper from Tiberian Incursion, which is similar to the Soviet one, but has a complete mask, a differently shaped weapon, dual exhaust pipes and a more protected cybernetic arm. Notice the same style used in these concepts, which reflects the fact that both games were intended to merge the Tiberium and Red Alert universes. Curiously, all of them have a same date stamp (December 13th, 2001).

The NightHawk Transport is, according to EVA Database, a fusion between the Boeing Vertol CH-46 Sea Knight and the Sikorsky CH-53E Super Stallion… 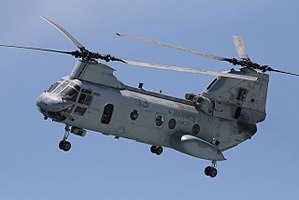 …while according to the working name of the unit, “Black Hawk Transport”, it would be the Sikorsky UH-60 Black Hawk.

The Harrier, on the other hand, is a McDonnell Douglas/Boeing AV-8B Harrier only in the cutscenes and the cameo. 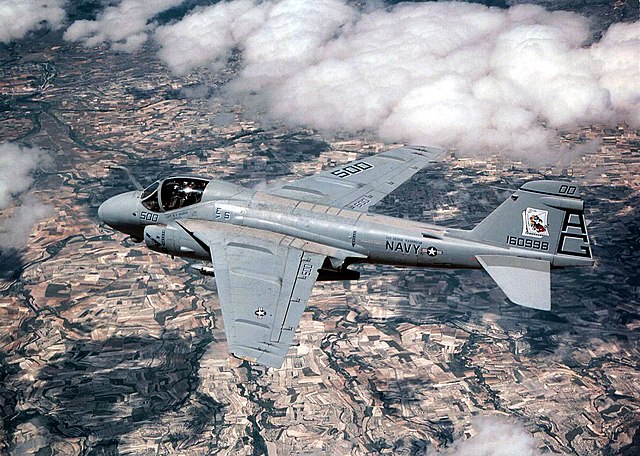 The voxel actually resembles the Grumman A-6 Intruder instead, which is confirmed by the units working name, “Intruder”.

The fact that Michael McNeil was not mentioned as a crew member of the Kodiak during its crash at the start of the Firestorm Crisis has raised some question marks above our heads. Even though he was the ship’s commander, he was officially absent from it at the time. Westwood originally intended to kill him that way, but the lack of any mention whatsoever, combined with a full studio change, led to McNeil’s reappearance in the Tiberium Wars novel and the cancelled Tiberium, as well as a mention at the start of Kane’s Wrath.

The first Scrin message, released as concept art, was deciphered by Issvar, who came to the conclusion that Scrin letters are based on the Roman numeral system.

We have seen some of these in the cutscenes as well, so I have taken the liberty of doing this myself (don’t know if anyone else has done this, so please tell me).

In order of appearance: