The Rise and Fall of Command & Conquer – Redux 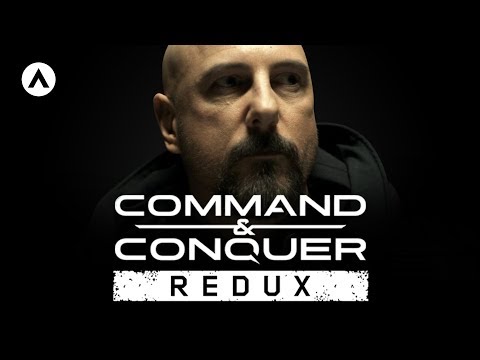 Over a month ago, the team at GVMERS, who had previously covered the fate of the cancelled FPS Tiberium, created a video on the entire C&C franchise. What you are looking at above is the corrected, definitive version – certain facts about things that happened behind the scenes in Westwood Studios, EA Pacific, EA Los Angeles and Victory Games have been proofread, and each game is now presented in higher detail, in order to better describe what made Command & Conquer what it is, in both its good and bad times. The video is now 10 minutes longer in total, so be sure to check it out!