CNC Labs’ latest mod for Red Alert 3, The Red Alert, as the title implies, is a conversion of Red Alert 3 into “the” Red Alert from 1996, which also includes all the features from the Aftermath expansion. This long-anticipated creation has been released on September 21st and only requires the stock game with its latest patch. 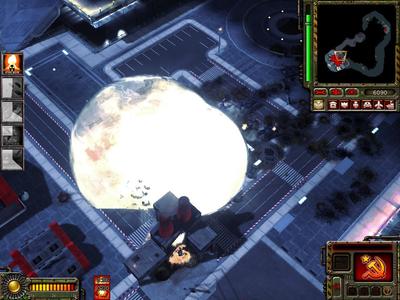 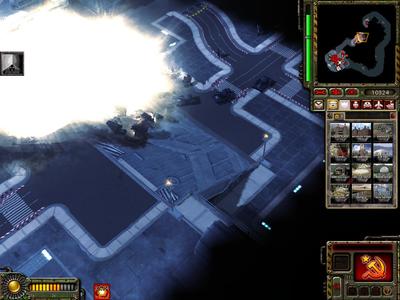 While setting the game up, we can already see some changes. Much like Red Alert 1, there are different countries for both sides (some old, some new), each with their own specialty. For example, the Russians’ units are cheaper, while Turkey produces them faster. Each country is further divided to AI personalities more similar to the ones in Tiberium Wars than those of Red Alert 3, adding more variety to the mod. The AI itself is quite advanced and it tries to develop early, and sometimes even creates an expansion base if the availability of ore is decreasing. 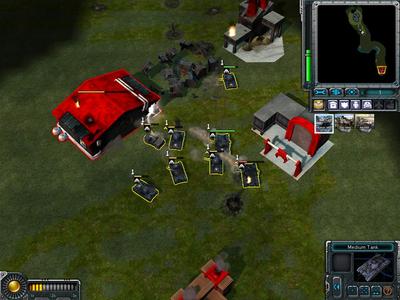 Like in the original Red Alert, players receive some units at the very beginning, but the difference is that they’re no longer sufficient for early raids. Techtree development is more or less the same as it was fifteen years ago, save that the superweapons can no longer be built multiple times to avoid the faster preparations method from the original game. There are no special abilities for any unit, except for conveniently used recall commands for Yaks and MiGs. All advantages and weaknesses for both sides have been copied from the original, which means that, for example, Tesla Tanks will fry everything in their wake, but cannot withstand much of a pounding themselves due to their weak armour. 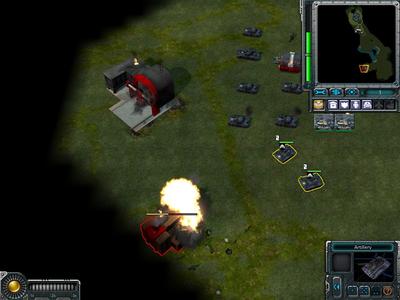 One of the most significant changes are the ore harvesting and regeneration logics that seem to have been taken from Tiberium Wars successfully, which allow more Ore Trucks to unload at a single Refinery. At times, ore must first be located on the map, as the fog of war has been fully implemented and connected with the existing shroud, rendering the map completely unexplored at the start of the game, hence the need for scouting. The maps themselves are modelled after stock RA1 and RA2 originals, and some of them feature mostly flat terrain with exaggerated and impassable hills, much like Westwood created their versions so many years ago. Stock Red Alert 3 maps are also available, but not recommended, as they’re not very well adapted to The Red Alert’s gameplay concept. 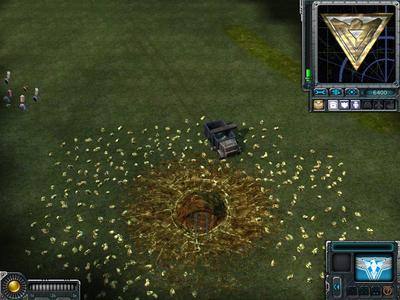 Multiplayer isn’t hard to set up. You can freely play it on EA’s official Red Alert 3 server or LAN, but you must check if your friend also has this mod, or there will be no successful connection. 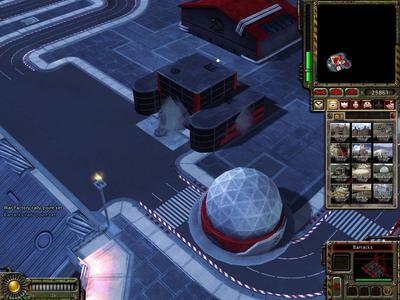 The soundtrack from the original game and its expansions has been incorporated, but the only major problem in the game is connected to it – for whatever reason, a loud and annoying fuzz will play instead of the music if the model detail level isn’t set to High. This means that people who have lower-end computers will have to play the mod without music and hope that this issue will be resolved in a future release. Unlike C&C 3: The Forgotten, the mod doesn’t have any form of a singleplayer campaign, not even a remake of the original storyline, but you’ll be focused on skirmishes and multiplayer so much that you basically won’t spare some time for one. Also, they’ve put some effort to creating an installer, uninstaller and desktop shortcut, attempting to attract players who don’t have the experience with computers or time to unpack in a specific folder and tamper with settings files, which is commendable. 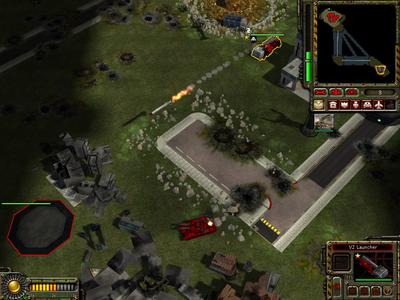 Conclusion: A well polished total conversion that manages to return the feeling of the original Red Alert. If you ever liked the first game and happen to have Red Alert 3, don’t miss this mod.